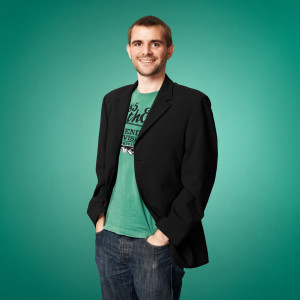 I’m a full-stack linux expert, web developer and entrepreneur married to the amazing artist Ruth Zealey. I graduated from Cambridge University in 2006. On the development side I use MySQL or PostgreSQL, Modern Perl (OO, Catalyst, Moose, DBIC), jQuery, Angular/Ionic 3 and Bootstrap. I also have extensive experience in high performance and stability Linux systems (DNS/Web/Mail/NFS services etc). I’m available for medium-term projects or interesting business opportunities. Just use this contact form to get in touch with me.

As well as being an expert programmer, I am also available for high-performance DNS consulting. See also my post about writing a high performance DNS backend for PowerDNS and the various performance optimizations that I contributed to the project.

Here is a roughly chronological list of projects that I have worked on, both webdev and backend. 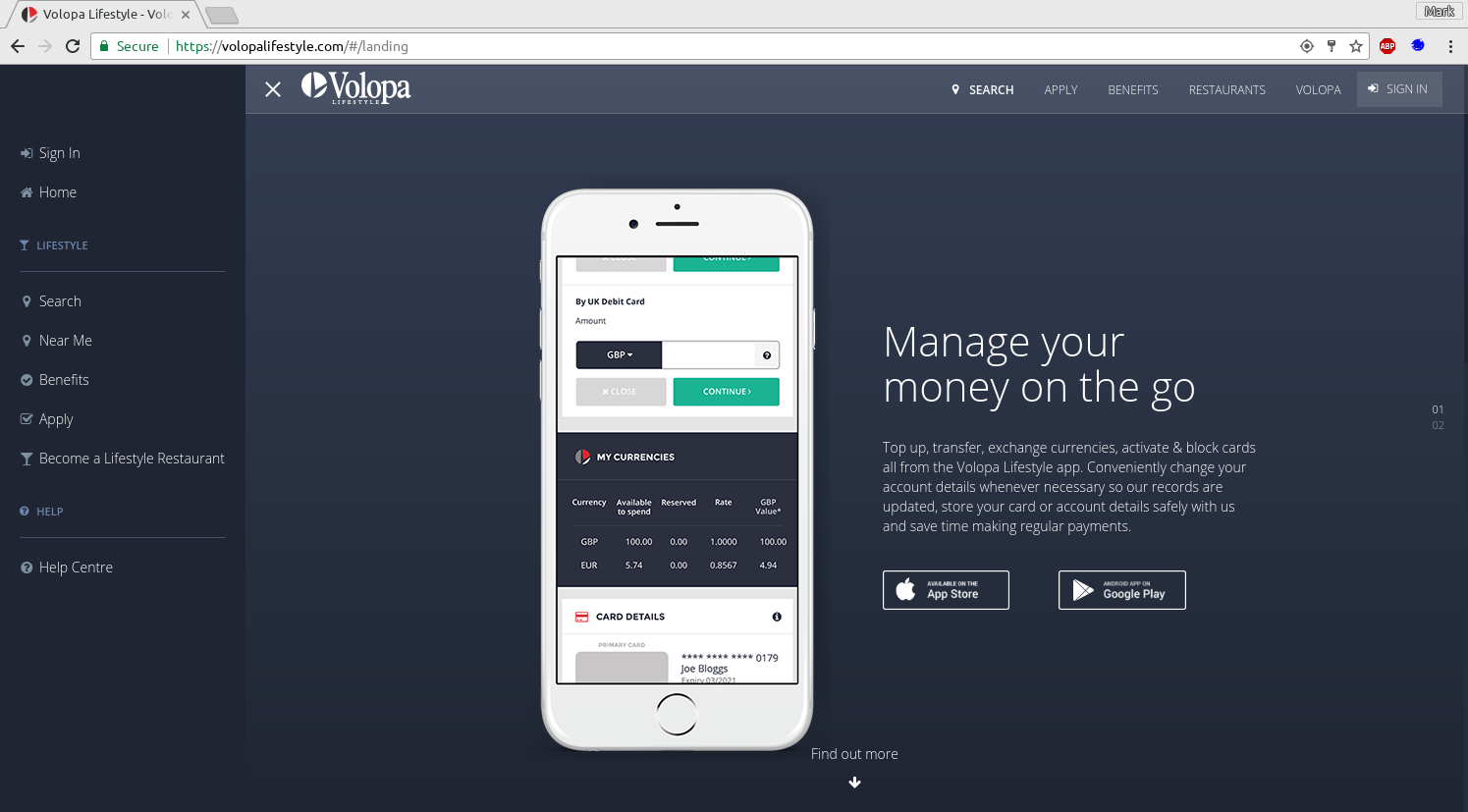 Again in collaboration with NOVO, I created an app with AngularJS/bootstrap (web, and phonegap builds for ios/android) and backend systems (Perl, DBIC) for this prepaid card company. This modular app is designed to allow the Volopa card to be used in a number of different situations and connects to their API to handle the card transactions. Using some of the geolocation and full-text search modules I developed for the Buradan Oraya project (see below) users can find certain types of restaurant near to them, view them on a map and then book. 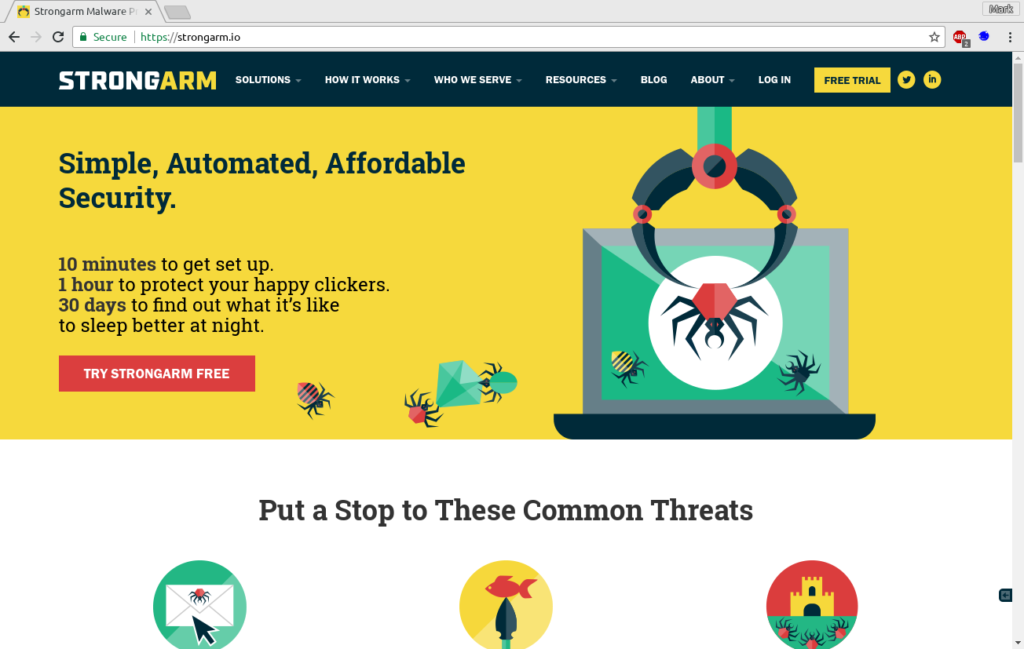 In 2016 Q3&4 I provided DNS consulting services to Strongarm, an anti-malware company in the USA. This involved a through re-engineering of their publicly accessible DNS infrastructure to be able to scale well and writing a number of detailed PowerDNS LUA scripts for advanced customization. I wrote a number of automated deployment scripts using SaltStack, and a number of test scripts and improvements to their Python backend systems. This project included lots of experience with AWS automation and detailed network research. I also wrote several technical blog posts on various aspects of PowerDNS and high-performance Linux during this time. 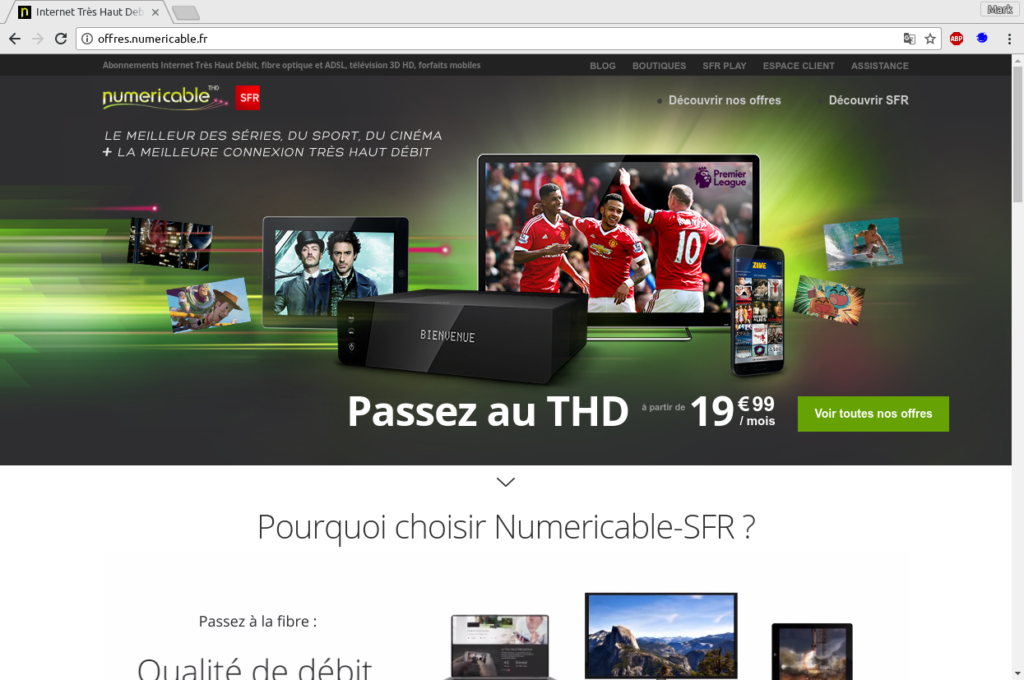 In 2015-2016 I worked with a number of expert developers around the world contracted by the All Around The World to provide a new monitoring, configuration and fault-analysis platform for tens of millions of cable internet subscribers. This was based on Modern Perl (Moo(se), DBIC), Angular frontend. I performed a lot of the systems and networking and SQL (postgres) analysis, as well as in-depth SNMP research on the various devices in order to create a DSL for easily writing scripts to poll data periodically and then analyse this to find connection faults, performance issues and outages. 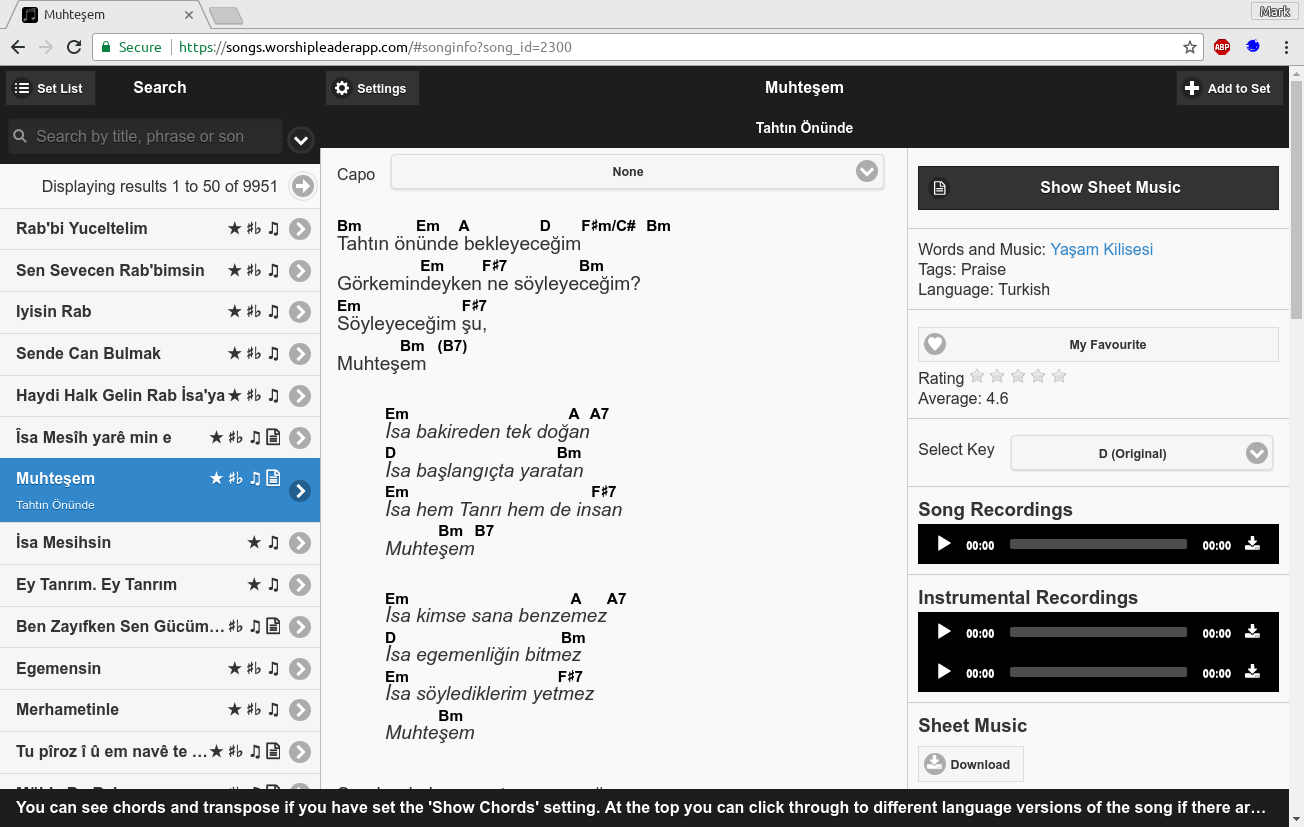 Worship leader is a free offline virtual songbook used in many different countries around the world. It currently has songs in over 40 languages including many different scripts (Latin, Cyrillic, Arabic, Mongolian) and user interfaces in 6 languages. Featuring advanced filtering and full-text search functionality, it can display chorded songs and sheet music as well as allowing downloads of MP3s and other assets to be used offline. As many of the countries it operates in have flaky internet, it is designed to work fully offline. Designed around 2011 with continued development, the app is based on jQuery Mobile and packaged with Cordova for ios/android builds. The editor is based on Angular JS and the backend systems are Perl/DBIC. 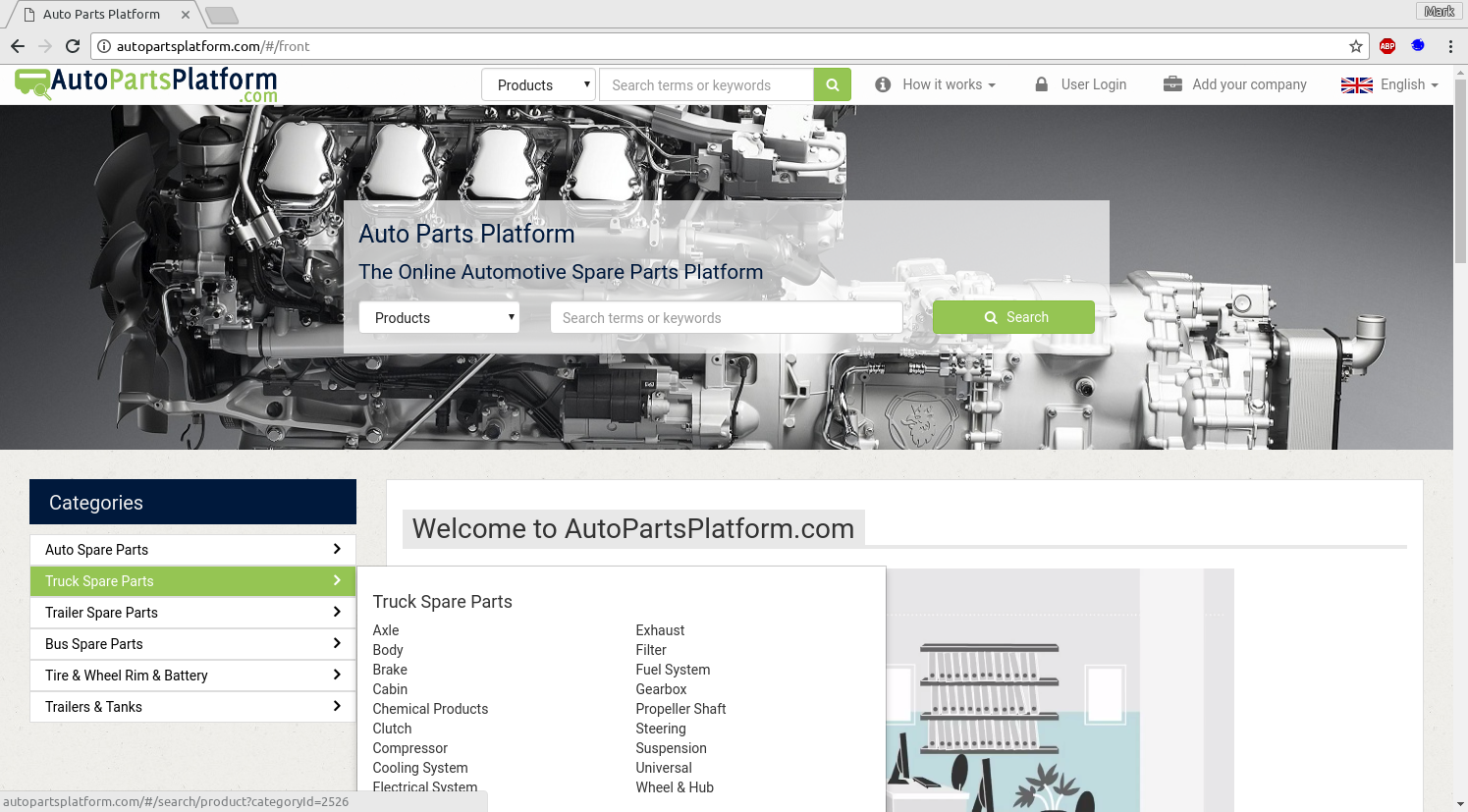 This was a startup that a friend and I worked on in 2015/6 to provide a B2B auto parts site matching suppliers and garages. 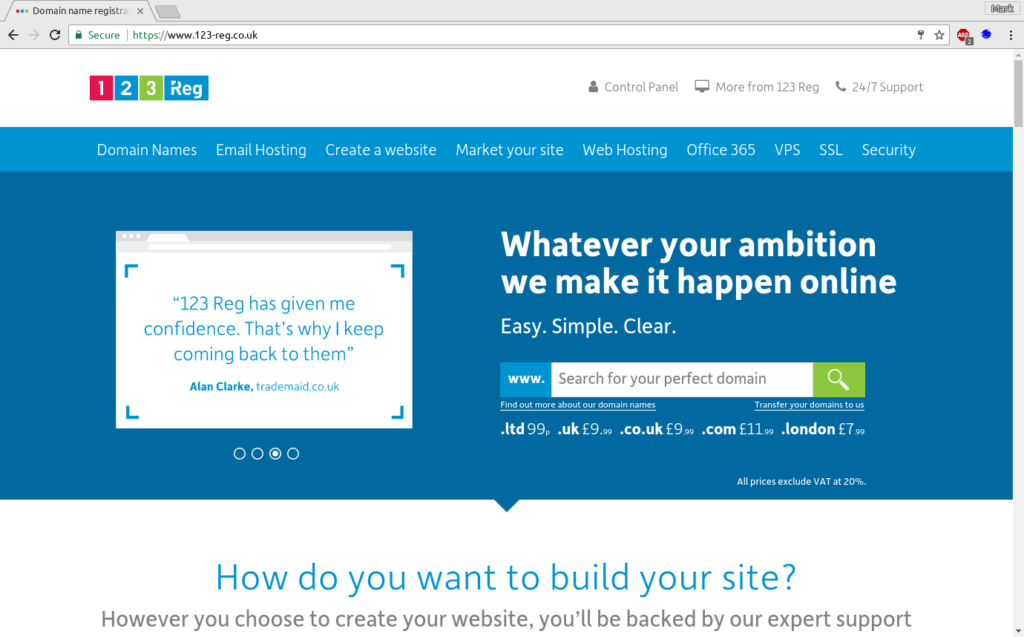 I worked at HostEurope (now part of GoDaddy) from 2006-2014 as lead of Linux Shared Hosting Product Development and later worked on devops. I worked with the sysadmins and network team to create high-availability and low-cost high-scalablity systems for Web hosting, Email, DNS and SSL affecting millions of customers throughout Europe.